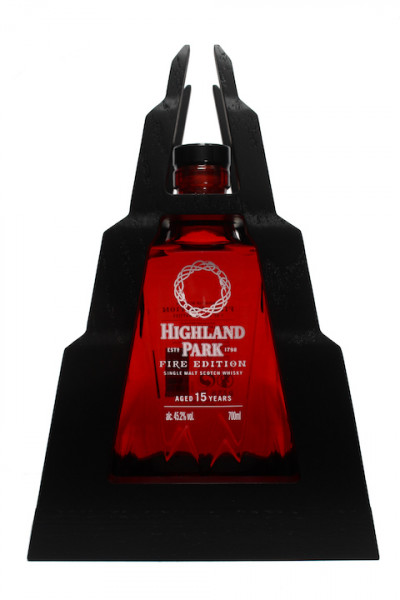 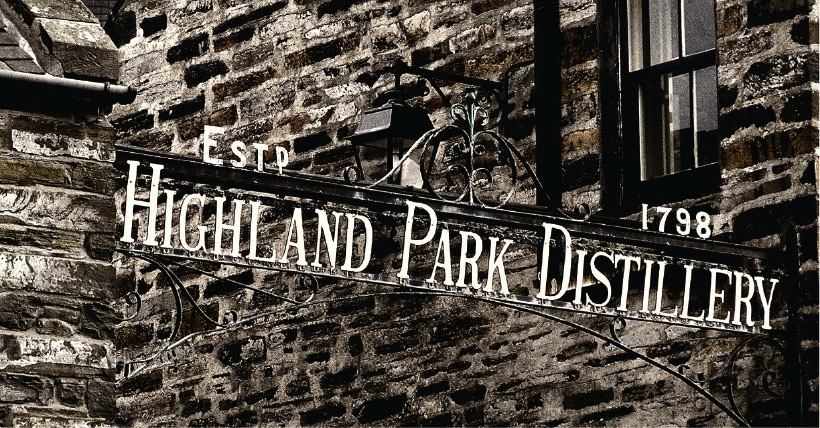 Highland Park is made today with the same enduring belief and integrity, to the same exacting standards, as it has been since 1798. The established attitude at Highland Park is one of custodianship rather than management, of tradition rather than novelty. That’s not to say the distillery is stuck in the mud – far from it – but innovation is only used when there is a genuine benefit to the whisky not, as is often the way, a benefit to efficiency or profitability. This approach accounts in some way for the appeal of Highland Park; there is much more to how the remote site of an illicit still became The Best Spirit in the World*. This accolade was no fluke, as we managed to repeat the feat in 2009 and 2013; it was based on an unbroken tradition of whisky- making stretching back over 200 years. Highland Park is arguably the most respected single malt in the world. As everyone knows, respect has to be earned; our distilling tradition, attention to detail and honesty have combined to achieve just that. Since being named The Best Spirit in the World (three times), we have also received World’s Best Single Malt for Highland Park 21 years old and the Ultimate Spirit in 2013 for Highland Park 25 years old. This is the first time a spirit has been awarded a full 100 point score in the Ultimate Spirits Challenge. The rich, succulent, complexity of this exceptional single malt inspires passion in single malt enthusiasts everywhere. It has balance, character and provenance and, in that, epitomises all that is great about single malt Scotch whisky. Text: Highland Park